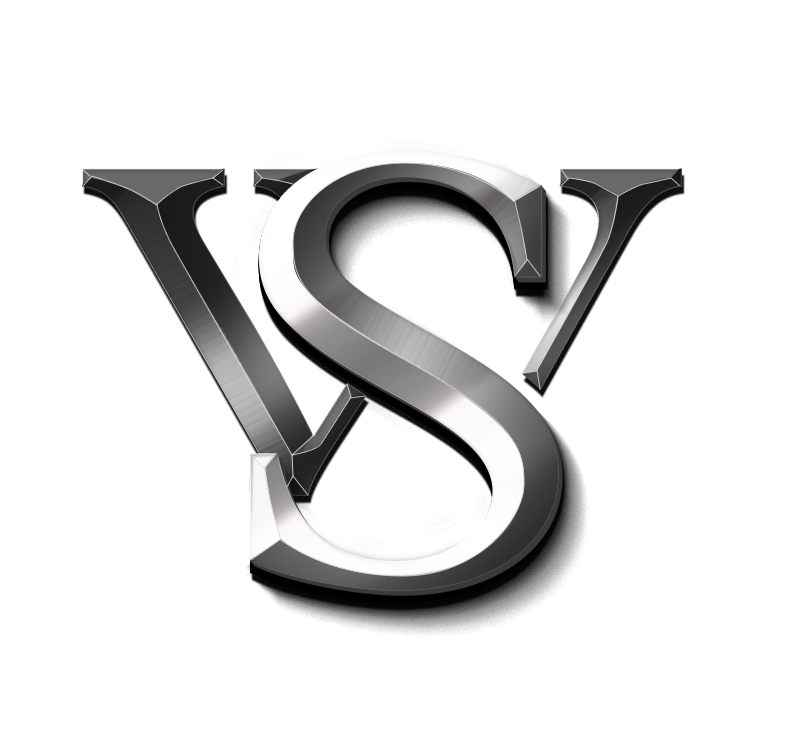 WHY YOUR VOTE STILL COUNTS

Politicians today never seem to go by their word however, they still continue to play a big factor on what changes occur in our society. It’s important now that we’re older to learn more about what’s happening towards our community and the impacts our decisions hold when we cast our votes this next federal election on Saturday, 18 May 2019. 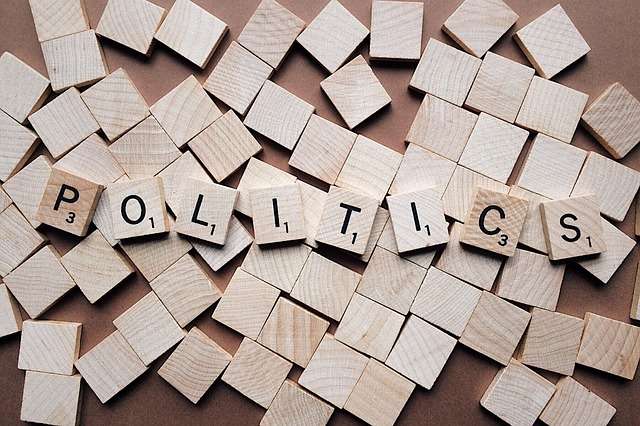 I often ignored anything to do with politics and federal elections. Every time a federal election came up, I would go in and tick any box that sounded or looked good when I got there. I knew nothing about it and yet it impacted my life in ways I could only figure out later in life. Ignorance was truly bliss, but it came a point in my life where I chose to take back as much control of my life and its possibilities as I could. It’s time to take back yours!

Here are some basics behind the two major parties fighting to win the federal election. For more info, feel free to send us an email below or find us on social media for a casual conversation.

According to the constitution in Parliament, a term of office can be no longer than 3 years however, a federal election can be announced any time prior to the 3-year deadline. 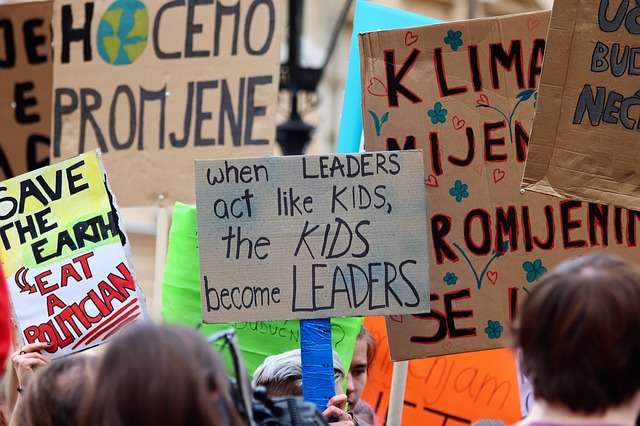 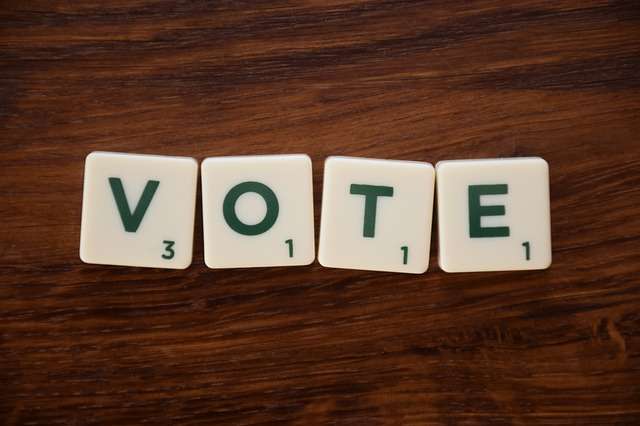